“If anyone slaps you on the right cheek, turn to them the other cheek also”
(Matt 5:39)

This specifically refers to a hand striking the side of a person’s face, tells quite a different story when placed in it’s proper historical context. In Jesus’s time, striking someone of a lower class ( a servant) with the back of the hand was used to assert authority and dominance. If the persecuted person “turned the other cheek,” the discipliner was faced with a dilemma. The left hand was used for unclean purposes, so a back-hand strike on the opposite cheek would not be performed. Another alternative would be a slap with the open hand as a challenge or to punch the person, but this was seen as a statement of equality. Thus, by turning the other cheek the persecuted was in effect putting an end to the behavior or if the slapping continued the person would lawfully be deemed equal and have to be released as a servant/slave.

THAT makes a lot more sense, now, thank you.

I can attest to the original poster’s comments. A few years back I took an intensive seminar on faith-based progressive activism, and we spent an entire unit discussing how many of Jesus’ instructions and stories were performative protests designed to shed light on and ridicule the oppressions of that time period as a way to emphasize the absurdity of the social hierarchy and give people the will and motivation to make changes for a more free and equal society.

For example, the next verse (Matthew 5:40) states “And if anyone wants to sue you and take your shirt, hand over your coat as well.” In that time period, men traditionally wore a shirt and a coat-like garment as their daily wear. To sue someone for their shirt was to put them in their place – suing was generally only performed to take care of outstanding debts, and to be sued for one’s shirt meant that the person was so destitute the only valuable thing they could repay with was their own clothing. However, many cultures at that time (including Hebrew peoples) had prohibitions bordering on taboo against public nudity, so for a sued man to surrender both his shirt and his coat was to turn the system on its head and symbolically state, in a very public forum, that “I have no money with which to repay this person, but they are so insistent on taking advantage of my poverty that I am leaving this hearing buck-ass naked. His greed is the cause of a shameful public spectacle.”

All of a sudden an action of power (suing someone for their shirt) becomes a powerful symbol of subversion and mockery, as the suing patron either accepts the coat (and therefore full responsibility as the cause of the other man’s shameful display) or desperately chases the protester around trying to return his clothes to him, making a fool of himself in front of his peers and the entire gathered community.

Additionally, the next verse (Matthew 5:41; “If anyone forces you to go one mile, go with them two miles.”) was a big middle finger to the Romans who had taken over Judea and were not seen as legitimate authority by the majority of the population there. Roman law stated that a centurion on the march could require a Jew (and possibly other civilians as well, although I don’t remember explicitly) to carry his pack at any time and for any reason for one mile along the road (and because of the importance of the Roman highway system in maintaining rule over the expansive empire, the roads tended to be very well ordered and marked), however hecould not require any service beyond the next mile marker. For a Jewish civilian to carry a centurion’s pack for an entire second mile was a way to subvert the authority of the occupying forces. If the civilian wouldn’t give the pack back at the end of the first mile, the centurion would either have to forcibly take it back or report the civilian to his commanding officer (both of which would result in discipline being taken against the soldier for breaking Roman law) or wait until the civilian volunteered to return the pack, giving the Judean native implicit power over the occupying Roman and completely subverting the power structure of the Empire. Can you imagine how demoralizing that must have been for the highly ordered Roman armies that patrolled the region?

Jesus was a pacifist, but his teachings were in no way passive. There’s a reason he was practically considered a terrorist by the reigning powers, and it wasn’t because he healed the sick and fed the hungry. 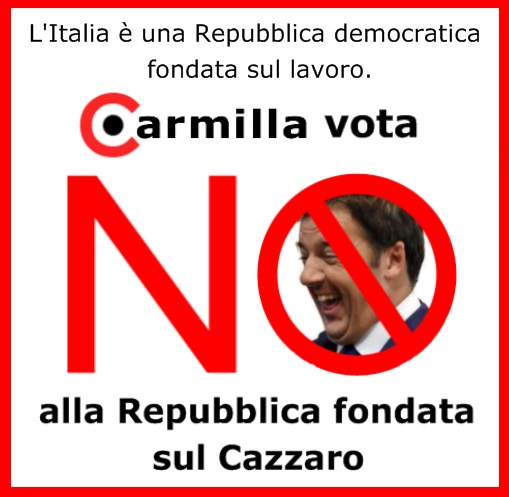